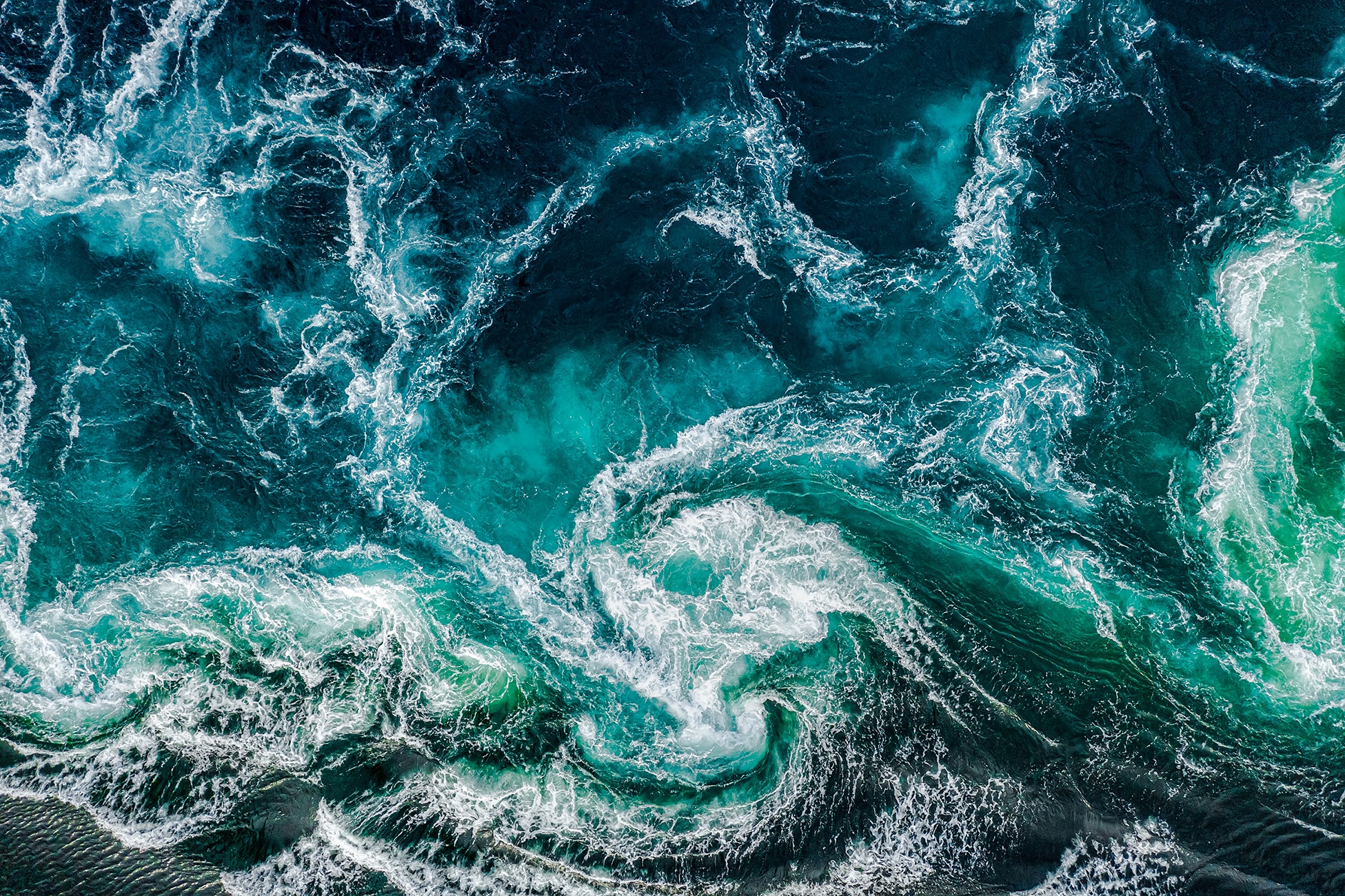 Never Give up, for That Is Just the Place and Time That the Tide Will Turn

The “never give up” theme is common in personal development, for a good reason.

Most people are closer to achieving their goals than they think.

Harriet Beecher Stove summed it up nicely, saying, “Never Give up, for That Is Just the Place and Time That the Tide Will Turn.” 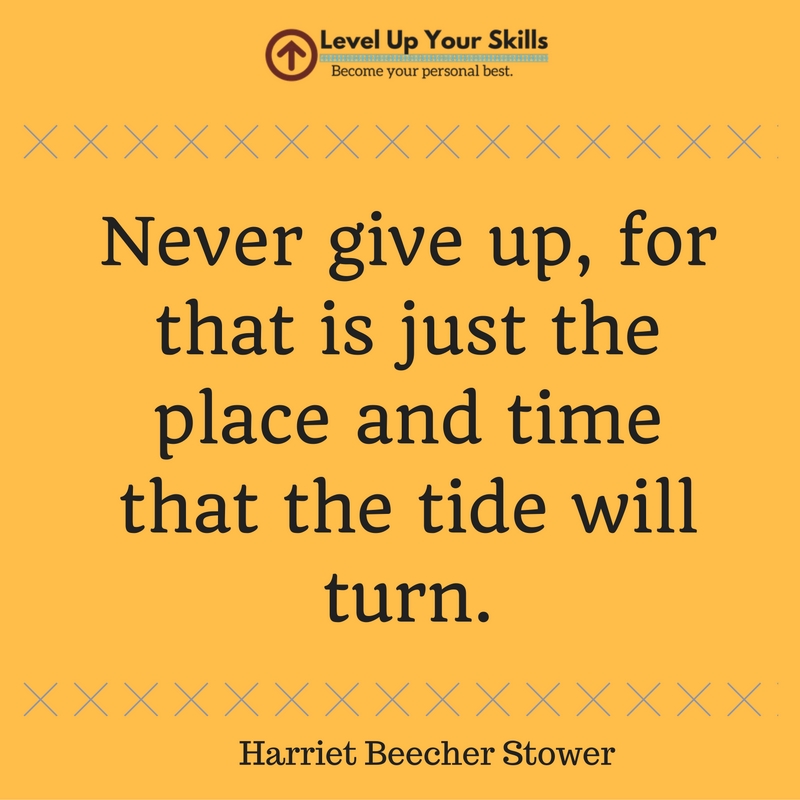 Those who quit never see the fruit of their labors. Worse, they feel demoralization because of their failure.

Harriet Beecher Stowe was an abolitionist who helped create the anti-slavery movement. Had she quit early, instead of finishing “Uncle Tom’s Cabin,” history may have gone differently? Beecher faced enormous pressures in her life but lived to see a large change in American society.

Frankly, most of us aren’t changing the world. We’re content to improve our lives, which is an entirely legitimate way to proceed. Personal goals may not have the glamor of larger objectives, but they help us to focus our energies.

No matter what you set out to do, it’s going to take intense effort. It’s a huge mistake to underestimate the task at hand or to become discouraged too quickly. You have every right to desire whatever you want. The thing is, you’re the one who’s going to have to do the work to get it. Society is at best indifferent towards your aims. Don’t expect tons of help and you won’t face disappointment.

You Have What It Takes to Succeed at Anything!

Ask anyone who has ever started a business how things went. Most of them had to work tirelessly with no proof of eventual success just to stay in business. Suddenly, they reach the tipping point where everything gets a bit easier. Had they quit before that point, their business would fail like the majority do.

No matter what your plan, you might experience the same arc. You’ll see that the worst of it all is at the beginning. You’re just underway and don’t have any backlog of activities. Instead, you’re creating a path to your end goal that doesn’t exist. Of course, this is hard! Once you temper your expectations with the reality of the effort it takes, you’ll change your perspective.

As soon as you decide to improve yourself, you set a lot of energies in motion. You’ll need to gain control of your habits and your attitude. Once you do, you can control the outcome of your days. You are not a helpless automaton. You are powerful and will eventually get there! Just don’t quit!

← Avoid Becoming Discouraged Too Easily If You Want Victory Perseverance in the Face of Adversity Fuel the Ultimate Success →
Harriet Beecher Stowe , Quotes