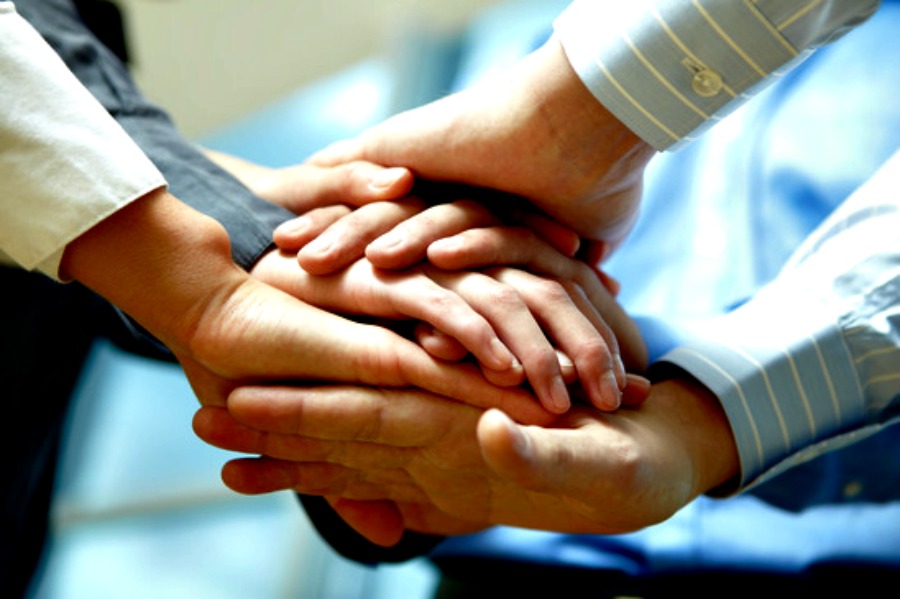 Prejudging Is a Dangerous Habit to Maintain

The habit of prejudging people, especially in professional situations, poses extreme danger to anyone who’s attempting to rise through the ranks.

Prejudging is a nasty habit that has no basis in reality. You don’t have any superpower that allows you to glimpse into the minds of others. You may judge the book by its cover, so to speak, only to learn that what you perceived was entirely inaccurate. If there’s money on the line, that mistake will prove costly.

Although it’s somewhat natural to form quick impressions of people, it’s not a smart habit for most people to adopt. There is no way to judge people merely based on how the look. Many rich people these days dress down whereas many folks who haven’t quite made it yet dress the part of success. If you were to approach people for investment in your new startup company based on their appearances only, you’d probably miss out on your opportunity.

Even if you aren’t able to stop prejudging completely, it’s important that you don’t let the impressions dictate your behavior. It’s better to maintain your enthusiasm until you’ve confirmed that your initial views were justified. A final judgment has to wait until the person reveals their character to you. Once they do, you’re in the correct position to make accurate judgments.

Don’t Limit Yourself with Prejudgments 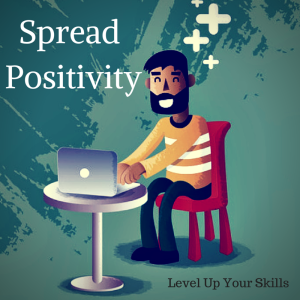 This whole concept is simple enough to grasp, but not as easy to implement. All of us have certain biases that have built up over the years. What’s important is to ignore the quick prejudgment so that you have an “enthusiastic encounter” with the person, instead of tepid interaction. If you let malformed ideas, you’ve formed about someone cost you that enthusiasm, you’ve given into a poor impulse.

Maintaining a positive attitude is easier when you assume the best about people until they provide indisputable proof that they don’t deserve it. Following this practice ensures you’re never blowing opportunities based on a trivial assessment that’s proven wrong easily.

Prejudging is just one of many bad habits that derail efforts. Personal development means dumping those bad habits forever while replacing them with habits that guarantee success. It’s fair to call this process a lifetime devotion. Poor practices are picked up at an early age and often remain until addressed. Luckily, there’s more information available these days than ever before to help people overcome their limitations.

As long as you’re willing to put in the effort, eradication of any habits is simple.