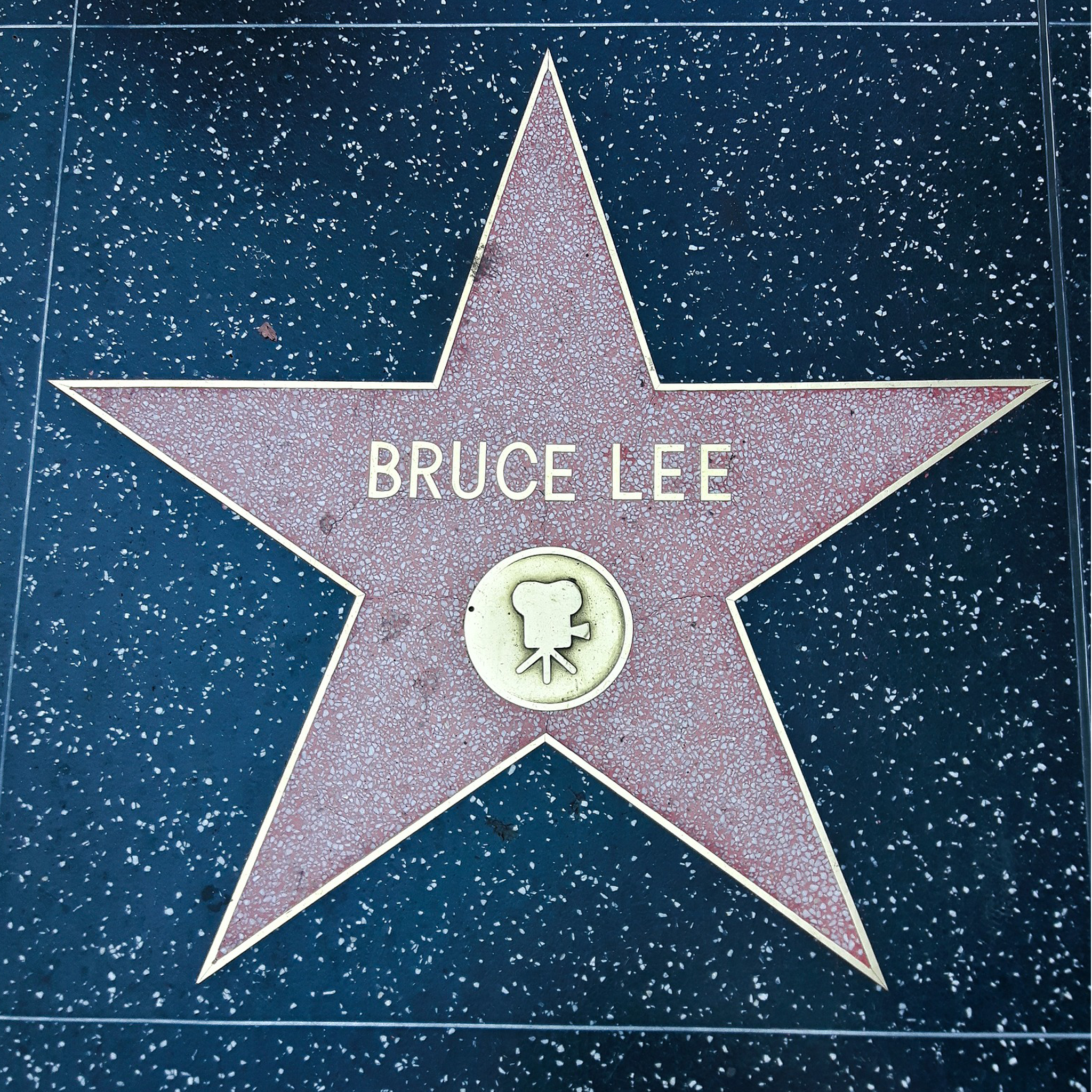 Knowing Is Not Enough, We Must Apply

Knowing is not enough; we must apply.

Willing is not enough; we must do.

Bruce Lee is famous for many quotes, primarily because they convey so much meaning. Even decades after his death, his words live on to inspire countless others.

Lee was a top athlete, champion martial artist, and world-class entertainer who believed in the power of positive thinking. Even after his death in 1973 at the age of 32, his quotes continue to spread because they impart wisdom.

This particular quote shows one of his beliefs. Bruce Lee was a man of action, as well as a teacher. Even though he could demonstrate to other people how to fight, they could never reach his level of achievement without taking action and doing incredible amounts of work.

Knowing, meaning having the appropriate knowledge to perform a task, only works when you apply the principles in practice.

Without a foundation of understanding and applied practice, no one could ever achieve the level of mastery that Lee displayed so routinely. Lee had so much dedication for the art that he turned his fighting philosophy into his very own fighting style.

Jeet Kune Do, Also Called the Way of the Intercepting Fist

Lee’s name for his philosophy and style of fighting was Jeet June Do. Unlike others of his time, he was a strict believer in pushing himself to physical extremes, building up an unprecedented level of physical strength and stamina.

Being willing to do something is not enough, as his famous quote above says. It also matters critically that the fighter can also do what their will demands. That comes only from putting in a sufficient amount of time training mind, body, and spirit.

Knowledge and Will Are a Fantastic Foundation 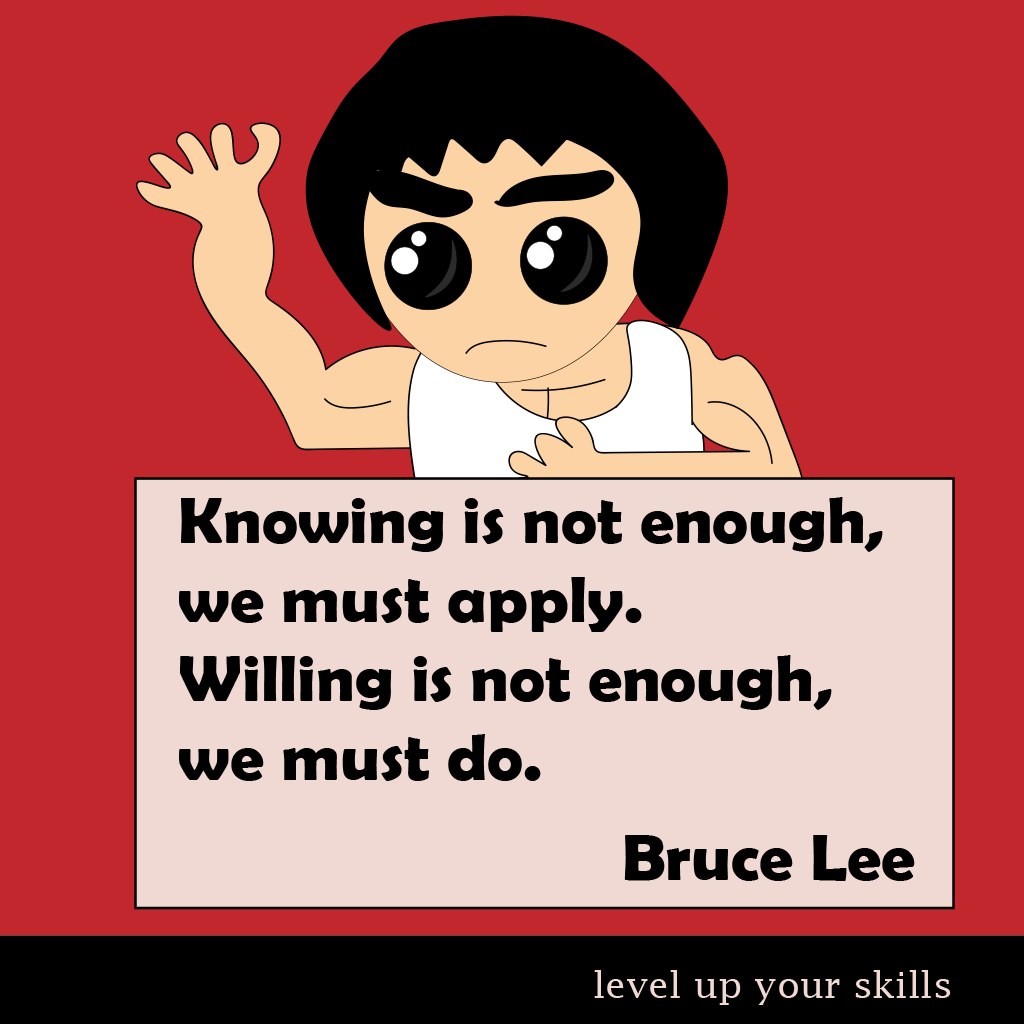 The meaning of the quote seems straightforward enough. Having the knowledge to do something and the will to accomplish it are just the beginning. Until the person takes action, those two qualities aren’t enough. They lay the foundation for exceptional accomplishments in any field, but only when the person puts the heart into the task.

That’s fantastic advice for people whether they’re looking to improve in martial arts or to advance in a career. Being able to display your prowess will demonstrate your knowledge and willingness to everyone.

This Bruce Lee quote is perfect for anyone interested in personal development. Taking action is the only way to test your skills to see if your foundation is strong.

Wisdom is a necessary foundation for anyone who wants to accomplish a specific task. Will is the drive to see things through to their logical conclusion. When someone combines these two with action, they form an unbeatable combination that helps them quickly achieve goals.

Bruce Lee used his philosophy to accomplish more in 32 years than most people will do in a lifetime. No matter how much theory he had about a subject, it was his action that made him a legend. It’s worth keeping that lesson in mind for all of us who are attempting to accomplish hard to reach goals.

← Latest Happenings Equality For All Is The Only Way →
Bruce Lee , Bruce Lee Quotes