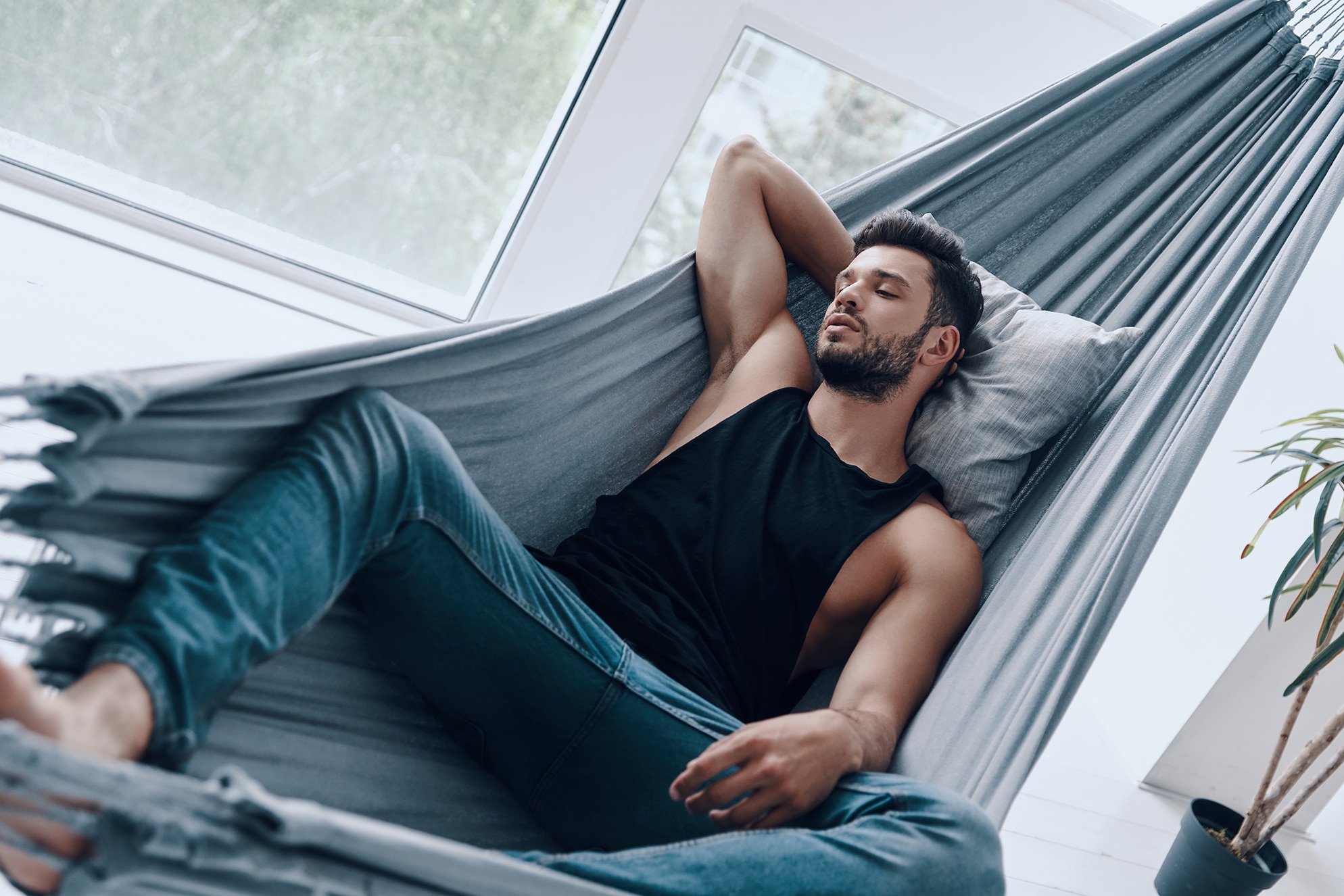 Dream it – Believe it – Achieve it

Before success happens for most people, they have a dream which means a lot to them. They’re able to invest themselves into the vision and picture it in its most minute details.

It All Starts With a Dream

That dream is what will keep them pushing ahead, despite running into constant challenges. The more precise the vision, the easier it will be to turn ambition into achievement. It’s better to want a specific job title, like Chief of All Surveyed, rather than being more general and wishing for a promotion.

Clear-cut goals leave no room for interpretation. When you’re able to conjure your image to include every aspect of what you want, you’ll have an emotional connection that can nourish your dream until the end. If you’re having a hard time picturing yourself, it may be an indication that you’re not on the right track. It’s probably worth writing down as many details as possible to help you form a completed vision of your desires.

Sometimes Believing Is the Tough Part

Believing is the most challenging part of the equation because it takes faith. When you’re attempting to accomplish something you’ve never done before, you can’t rely on past experiences to guide you.

A person who’s been overweight for a long time might have difficulting picturing themselves in shape. The most challenging part of changing their bodyweight will probably not be physical, but it will most likely lie in their attempt to create a new belief. That’s the reason before and after pictures and videos are so crucial. When you see others have been in the same or worse shape, and now they’re at their ideal weight, it gives you the inspiration required to improve.

Achievement Is the Ultimate Goal

When all of your preparation and plans pay off, you will achieve your goal. It depends on what you desire; it may take days, months, or even years: the more significant your struggle, the sweeter the reward. The only genuine factor of whether you will eventually succeed in most ventures is whether your stick with your plan of giving up entirely. Those who throw in the towel will never get there, but people who stubbornly and persistently dream and believe eventually achieve.

Although what I’m talking about here may seem slightly unhinged from reality, the missing step is practical action. Naturally, merely daydreaming about someday possibly doing something won’t get you any closer. Instead, you’ll need to put your emotions, will, and intellect behind practical actions that lead you there.

For most people, it will pay to follow a well-trodden path that others have successfully walked. You won’t have to imitate them exactly, but you can take inspiration about the proper steps and practical methods to achieve their success. Stay positive and focused, and there’s nothing that will stop you from getting ahead. Events have a way of lining up when people work their most complex and stay upbeat while focusing on an important goal.

What dreams are you working on achieving?

← Equality For All Is The Only Way Every Moment Matters →
Goal Setting , Goals , Stay Positive