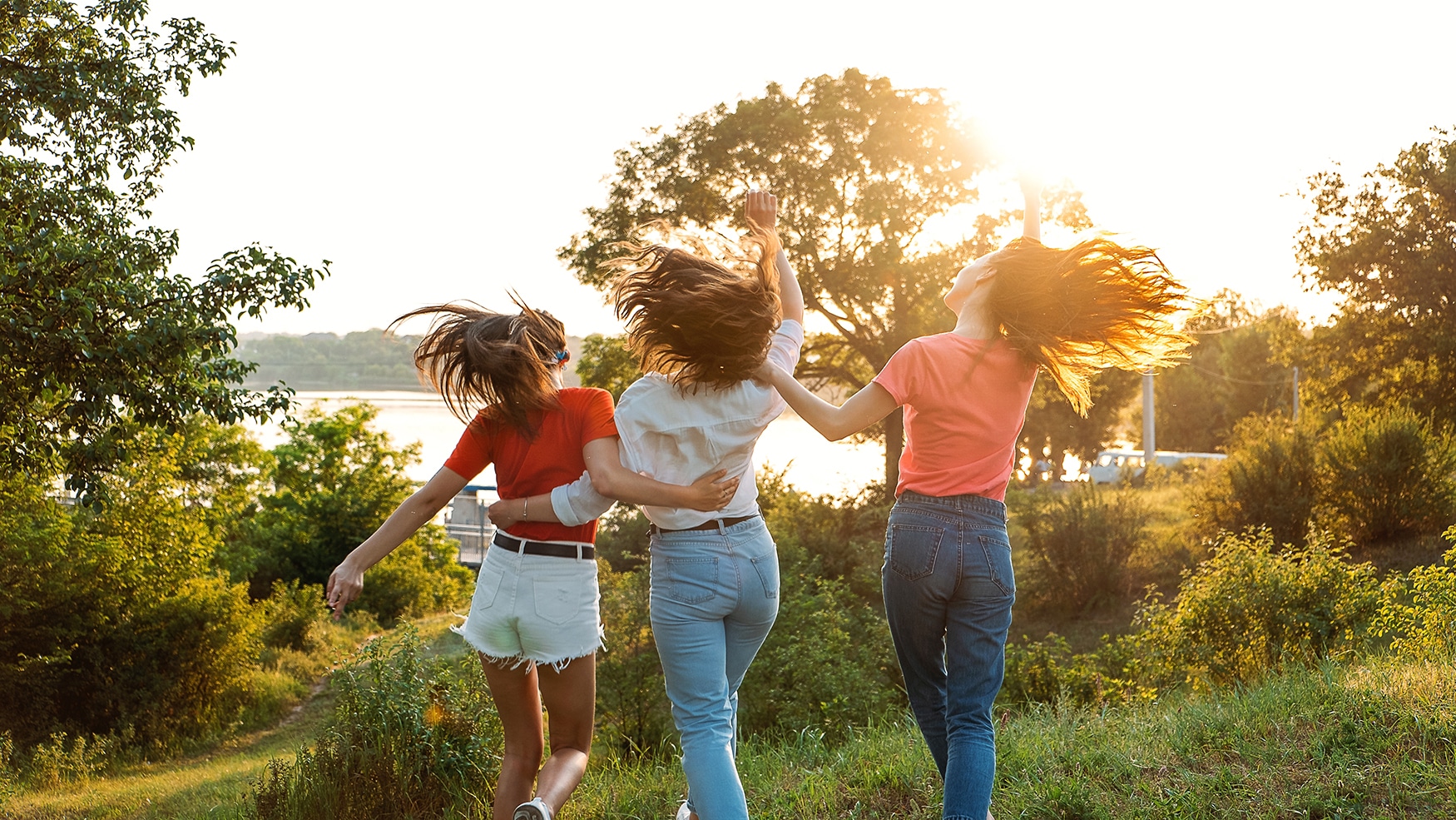 Avoid Becoming Discouraged Too Easily If You Want Victory

He made many quotes that revealed his fundamental belief that one should never quit. The public today remembers Wizard of Menlo Park for his many success. Even more important, he made sure people knew about his many failures. Edison didn’t hit one out of the park every time he came to bat. In fact, he had many dismal failures before his ideas took root.

How many of us would fail 10,000 times before we gave up? The question is important because much of life is dealing with failure, or overcoming barriers to success. 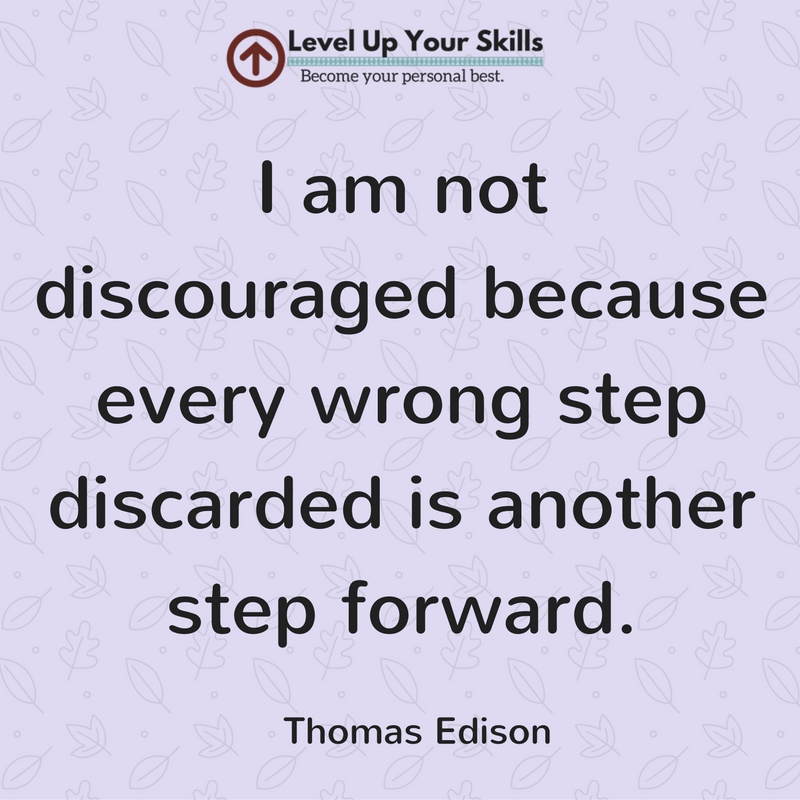 People these days appear to give up rather quickly when things aren’t going their way. It’s common to hear individuals complain about common issues. It’s as if they’re under the impression that success always comes easy. For the most part, the people who contribute significantly to society also pay the price. There’s no achievement without sacrifice.

Thomas Edison was well aware of the need for commitment. He kept plugging away until he was happy with his inventions.

Don’t Feel Bad About Your Progress, as Long as You Make the Effort

Nobody enjoys struggling. Everyone would prefer to have massive, instant results! However, no matter what your endeavor, you have tons of competition. You will face challenges every step of the way. That’s why you need to resolve yourself to endure. Those who are willing to keep going are powerful.

Those who quit suffer a worse fate. They second guess their decisions and wallow. Why bother going that route? Instead, adopt a never say die attitude and keep pushing until you get your goals. It doesn’t matter what dream you hold dearest. You have the resources, intelligence, and strength to achieve. If you didn’t, you wouldn’t even be plagued by thoughts of success. Instead, you’d happily accept your fate and keep doing whatever it is you do.

Achievement, by default, means you have to make changes to your current reality. That starts with mindset changes. Looking back at the ideas held constant by those who changed the world delivers insight. They set their mind to vital tasks and pushed until the end. If you’re willing to do the same, you will surely stand on the same ground. The world is yours. Go out there and get it!

← The Difference Between the Possible and the Impossible Never Give up, for That Is Just the Place and Time That the Tide Will Turn →
Perserverance , Thomas Edison